What is a gaming mice? Generally speaking, the gaming mouse is different from the regular mouse in playing the game in the following points:

The gaming mice is also the core electronic original, the chip and sensor grades largely determine the performance of the mouse. To the cheap ordinary mouse, the average gaming mouse will use a higher-end sensor. At present, the main gaming mouse sensors on the market are divided into optical and laser. Better sensors and chips will bring higher DPI to the mouse, more stable and accurate positioning, and a smoother movement. These attributes will greatly help the player play more better in the game.

The professional gaming mice must use professional game chips. The Magic Flame 2 and G52 Pro use the Avago A3050 chip and the original 3325 chip respectively. The Avago A3050 chip was once the standard for gaming mouse, but the hardware 2000DPI decided that it would be eliminated by high-resolution display users. The original phase 3325 can reach 5000DPI, not only 2k screen, but also 4k ultra clear. Of course, good game chips are not only supported by high DPI, but stability is also very important.

2. A much better hand touch feeling

Generally, the big brands of gaming mouse will have some custom macro functions for the game (although some are forbidden in the game), these functions will help the player’s performance much better in the game. The general gaming mouse also has a driver, and the player can customize the settings through the manufacturer’s driver.

In general, gaming mouse have DPI adjustments, shortcuts and the like. Of course, there are also some exceptions. The new version of Razer’s Hell Snake is the driver to adjust DPI, and does not have shortcuts.

Usually, most gaming mouse have six-buttons, including the left and right middle button, DPI button and two shortcut keys on the left side skirt. To run the driver, you can achieve more functions. 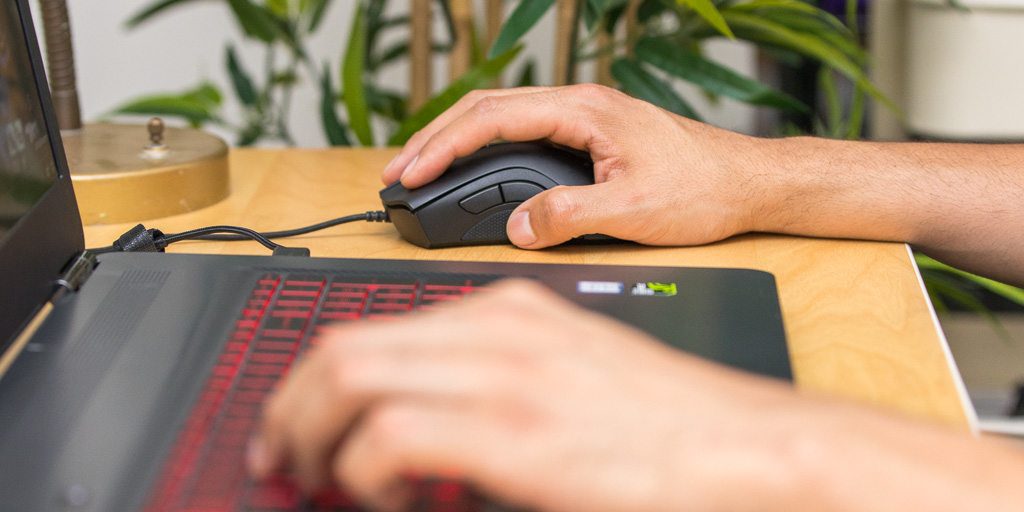 Some gaming mouse will use more shortcut keys. For example, two shortcut keys on both sides of the skirt are used well. It is estimated that half of the functions of the keyboard are realized. In other respects, gaming mouse must have a non-slip design on the side skirts to avoid slipping. There are also some professional game players who likes to use a glossy mouse, which is not absolutely. The hand touch feeling of gaming mouse do have a lot of subjectivity, like chips, these are relatively hard core requirements. In general, choosing a gaming mouse shall pay more attention on this.

The vertical imitation gun gaming mice, according to the ratio of the real gun, intercepts the part of the gun as the main body of the mouse, and the surface is attached with a simulated gun texture anti-skid design, which is symmetrical and can be switched freely by the left and the right hands. It is very balanced from any aspect of the shape and weight, without the gorgeous RBG and various driving functions. 2.4G wireless mouse, plug and play. The game chip’s high-sensitivity DPI, coupled with the game engine, more stable and accurate positioning, and a smoother sense of movement. Choose this mouse and you will get a brand new gaming mice experience. 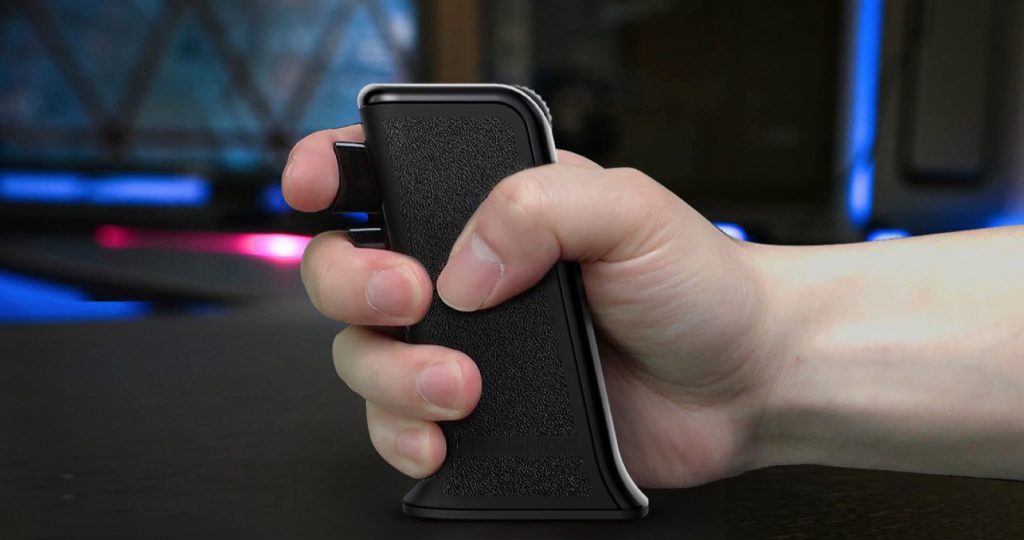 2 thoughts on “What is the difference between the gaming mice and the regular mouse?”

Ragnok Mousegun – Born for FPS Gamers, Built for Warriors! One of the Top Leading Manufacturers for Vertical Wireless Mouse.